This article is number 1 of 3 and is related to the structure of the Income Statement which forms part of the Financial Statements.

The Income Statement (or the Profit & Loss Statement) is the element of the Financial Statements that most business owners are aware of.

The following are the key elements of its makeup:

Okay, so what do they all mean?

This is the income that your customers give you for the products and/or services that you provide. It is the gross amount. Depending on the products and services you may have a number of sub items that break this in to different categories but at the macro level it is the total revenue (sometimes referred to as “Sales” also).

The COGS (Cost of Goods Sold) are the costs that are directly attributable to the generation of the Revenue. This is one of those items that can be confusing. It doesn’t include general overheads and salary but generally the indisputable items directly tied.

The Gross Profit is the Revenue less the Cost of Goods Sold. It reflects the gross amount of money made from your products and services (less their direct costs) before considering the general expenses of running the business. In its simplest form we want a Gross Profit that exceeds our expenses described next.

The expenses are the costs that the business incurred for running the operations. It will include all manner of items including rent, salaries, insurance, etc

In really simple terms this is your profit after all the above items. I am also going to give you some explanations of some things you are going to see tied up in how all this is recorded.

Depreciation – This is a “non-cash item” and your accountant will provide to you. Essentially, it is an expense that you can record each year against physical (tangible) assets you paid for in previous years. This might include property, IT assets, facilities, etc. You can’t generally claim those in one year but progressively over a number of years. There are a bunch of tax rules around this that define how it works and you need to comply with those.

Amortisation – This is also a “non-cash item” that your accountant will provide to you. It is similar to depreciation and works in a similar way but is for non-tangible items your accountant says you can progressively claim. Again the rules around this are defined by the Tax Office. Don’t make it up.

Interest – Interest is related to costs incurred in the financing of the company. It could be interest on a business loan, overdraft or similar

Tax – This is the money you are obligated to pay to the government to meet your corporate obligations. It will vary country to country and jurisdiction to jurisdiction.

Now, you are going to see different organisations record different variations of this along the following lines:

Earnings Before Interest and Tax. This captures the EBITDA once the non-cash items are considered – depreciation and amortisation.

Earnings Before Tax. This captures the profit, before tax is taken out, but includes all of the costs for the business.

There are some important differences but they are all variations on recording how much profit was made before the taxman got involved!

There isn’t a best one but EBITDA and EBIT are probably the most common ones you will hear. In the context of this site, pay attention to EBITDA. When we get to the Cashflow Statement you’ll find out why, as a business owner/operator, it is so important.

Net Profit After Tax is the amount you make after everything has been taken out, including the tax you pay. This is the money that you can either distriubute to shareholders as an after tax dividend, or retain for future use (pay attention when we get to the balance sheet – you’ll see it show up here)

So putting this together:

In our next post we’ll go through the make up of the second element of the Financial Statements – The Balance Sheet. 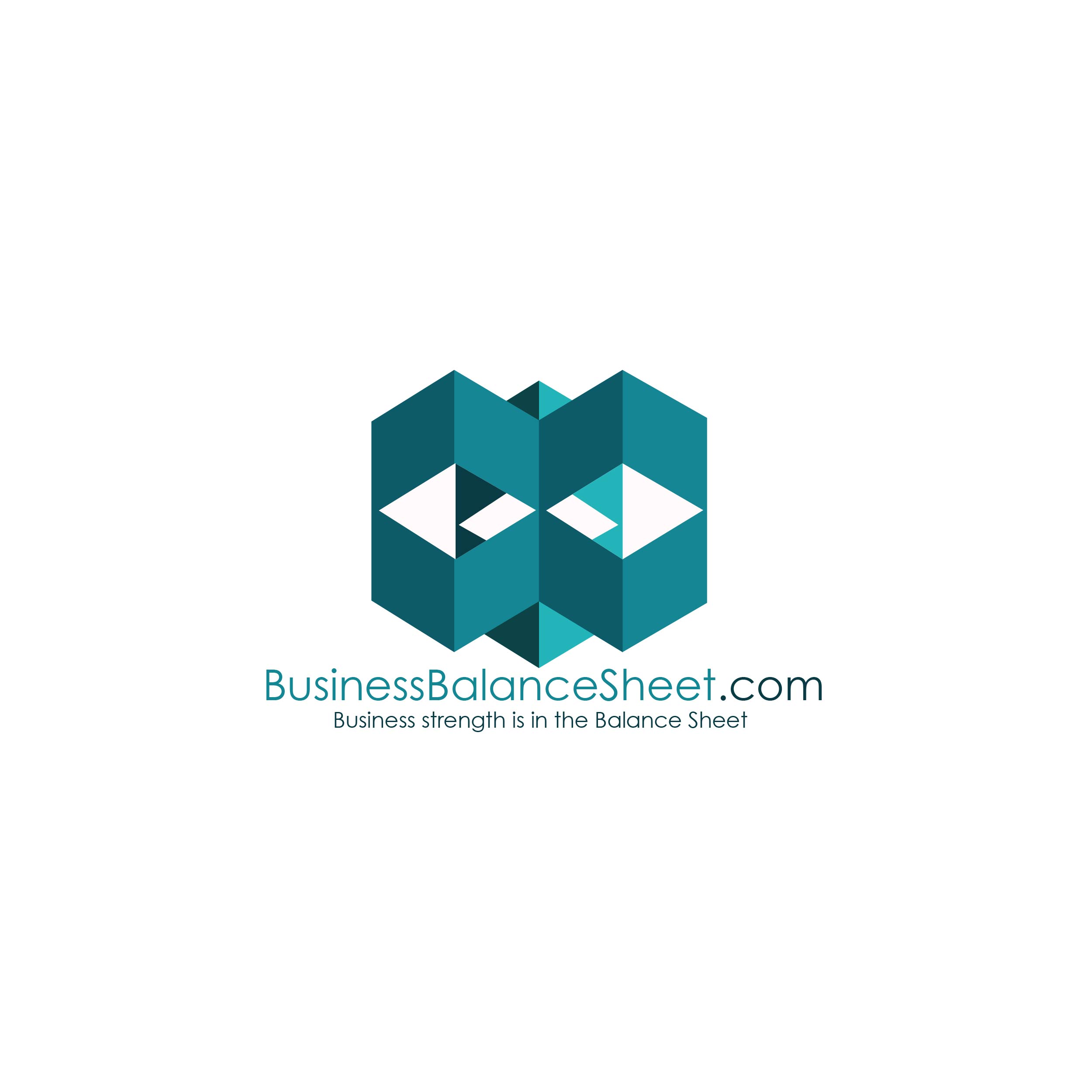